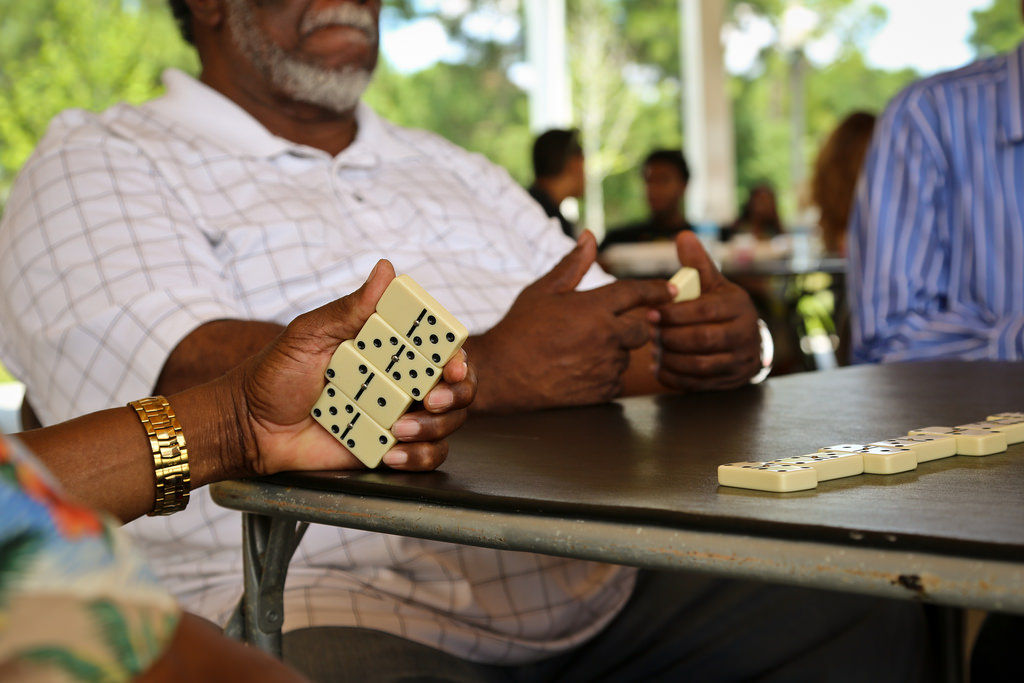 Four Games You Will Play This Christmas

By Samantha Dennis  •  6 years ago

Four Games You Will Play This Christmas

Other than food, it wouldn’t be a proper Christmas without games, would it? Competition is rife on Christmas day. Everyone wants to be the winner, even if they say they don’t care about winning. That usually changes are a drink or two.

Whoever you’re spending Christmas with, we guarantee these are some of the games you’ll end up playing. 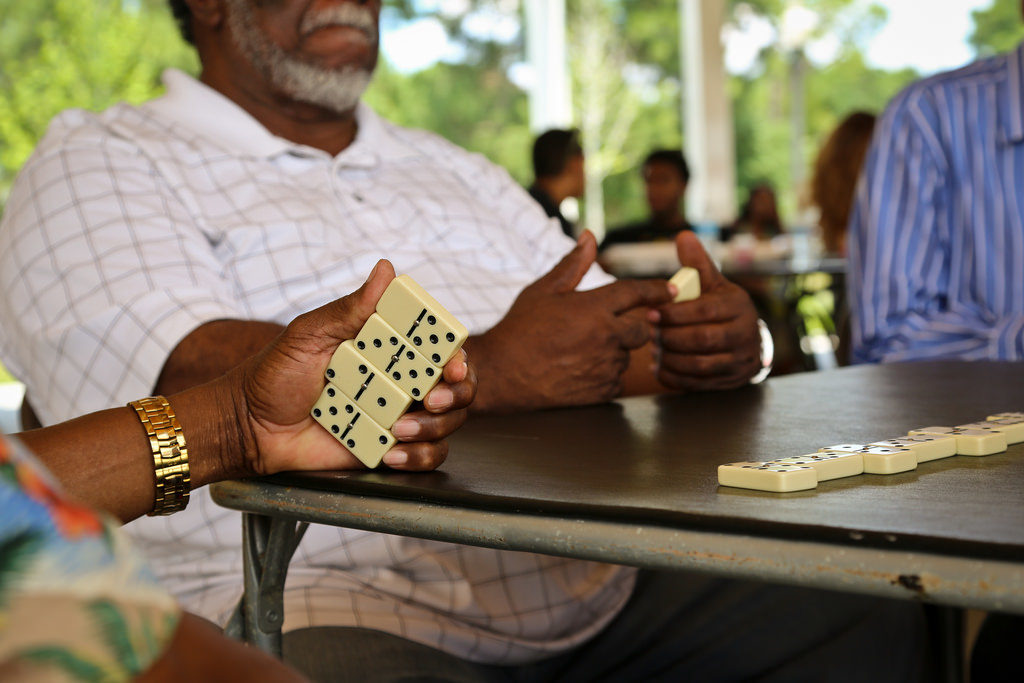 Either you play, you watch in the hope of playing or you listen as each player slams their piece down. Despite there being rules to Dominoes, it seems the most important thing is who can slam the loudest. And then there’s that one player who rubs their forehead – meaning they’re losing. 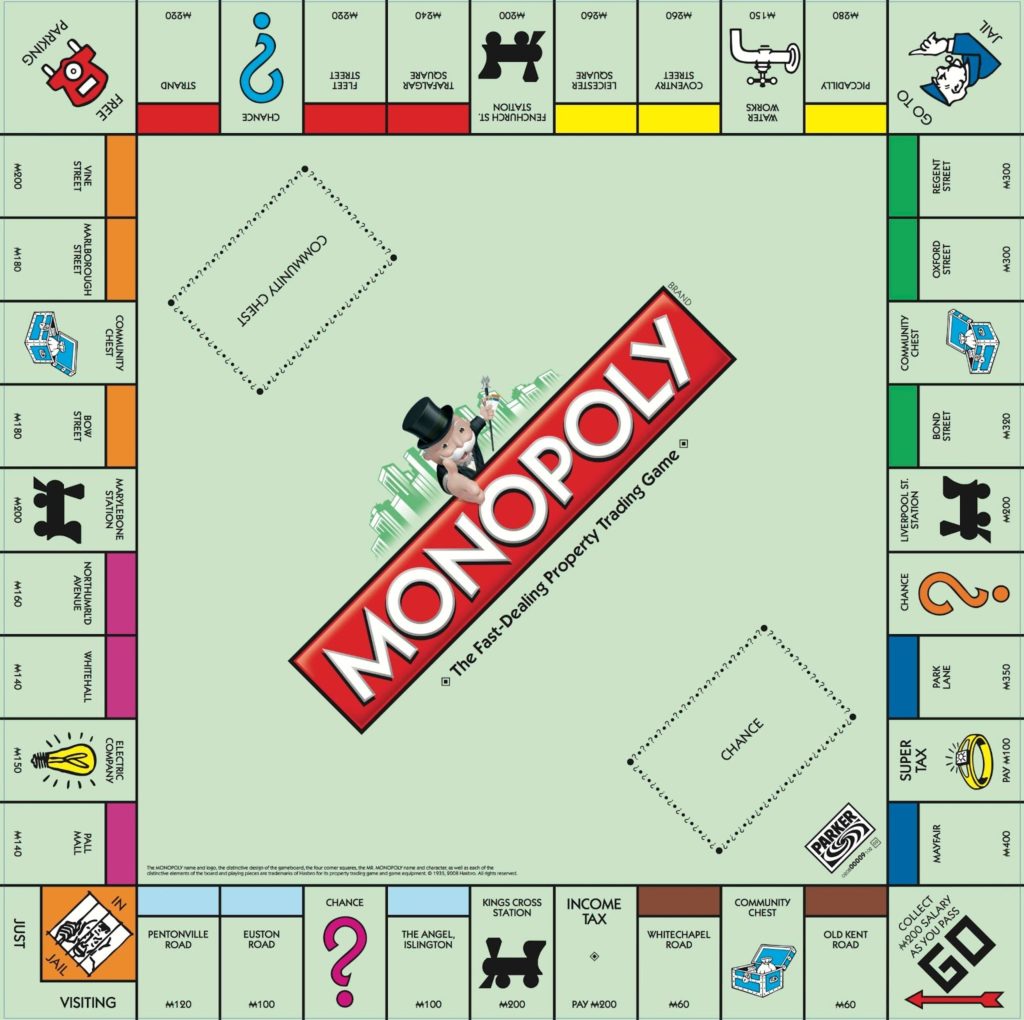 Due to popular demand, Monopoly is the game that lasts hours but never gets boring. Being the banker is pretty fun too. It always gets extremely tense when you have several homes and hotels on particular roads. Mayfair and Park Lane anyone? 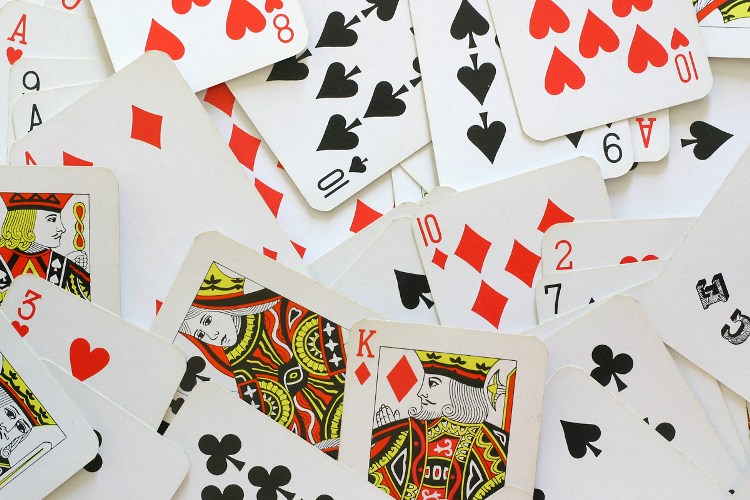 First of all, everyone makes up the rules as they go along; especially when it comes to BlackJack. And then there’s Rummy, Cheat, Snap (you still play that right?) Only one thing is consistent when cards are involved: it’s going to be a long night.

4. Ludo or Ludi (depending on what you called it) 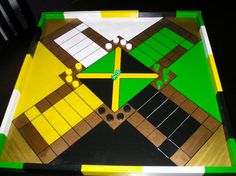 The aim of the game is simple: get your pieces around the board and then ‘home’. Yet, it was never that straightforward, was it? And someone always manages to get sixes when they roll the dice. That person wasn’t you.

What are the games you remember playing at Christmas? What do you plan on playing over the holidays? 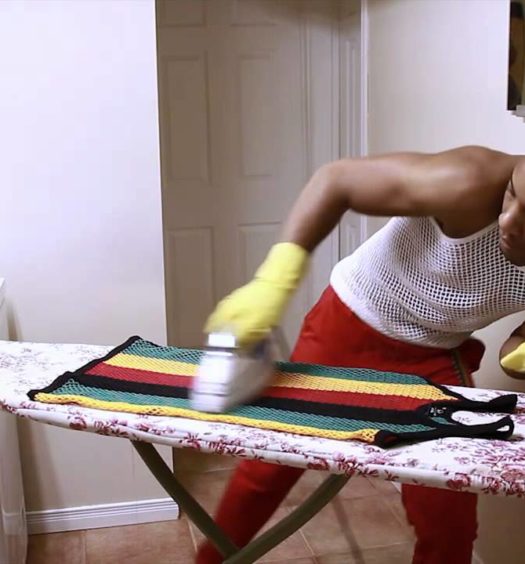 Growing Up In A Caribbean Home Vol.1

Read More
Growing Up In A Caribbean Home Vol.1