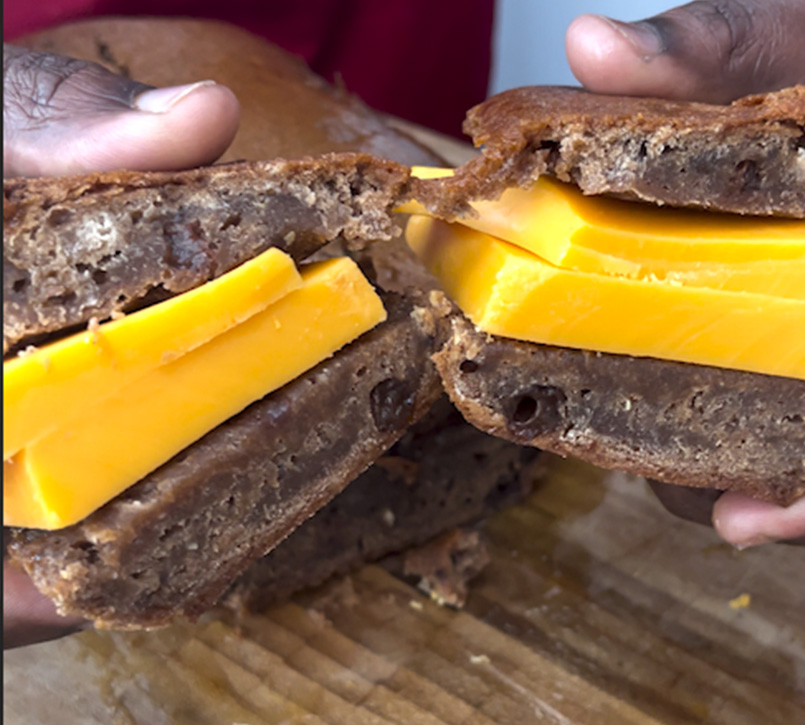 Spicd  bun is a must-have in every Caribbean household over Easter and an absolute staple for us growing up. But the queues stretching round the corner at our local Caribbean bakery, made us create our own recipe. With our Mum being vegan, we’ve adjusted it for her, and it tastes the same! Sweet and spiced and everything nice!

3.In a bowl, mix together the flour, baking powder, salt and spices and set aside.

4.Melt the butter in a large pan over a high heat, then add the wine, Guinness, sugar and vanilla. Stir until the sugar has dissolved and the alcohol has evaporated, then remove from the heat and set aside to cool completely. Once cool, stir in the flaxseed mixture.

6.Add the jam and browning then mix to a thick but sloppy consistency.

7.Tip the mixture into the prepared tin and bake in the centre of the oven for 1 hour, until a toothpick inserted into the middle comes out clean.

8.Remove from the oven and leave to cool in the tin for 1 hour, before brushing over the syrup to glaze. Remove from the tin, slice and serve with cheese. 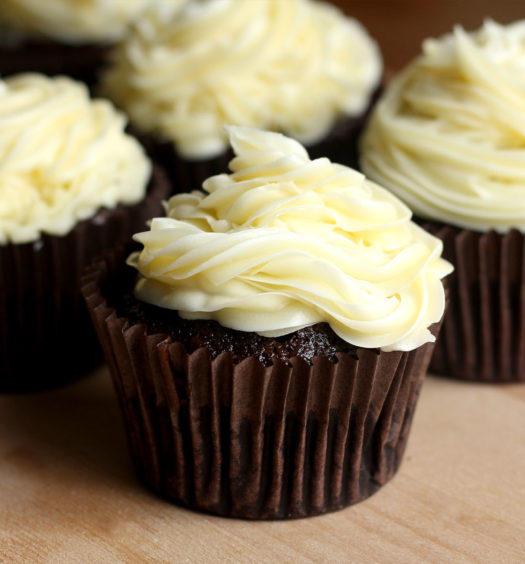 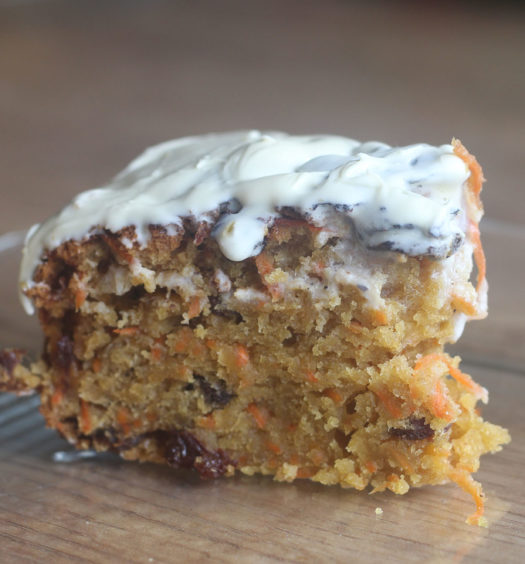