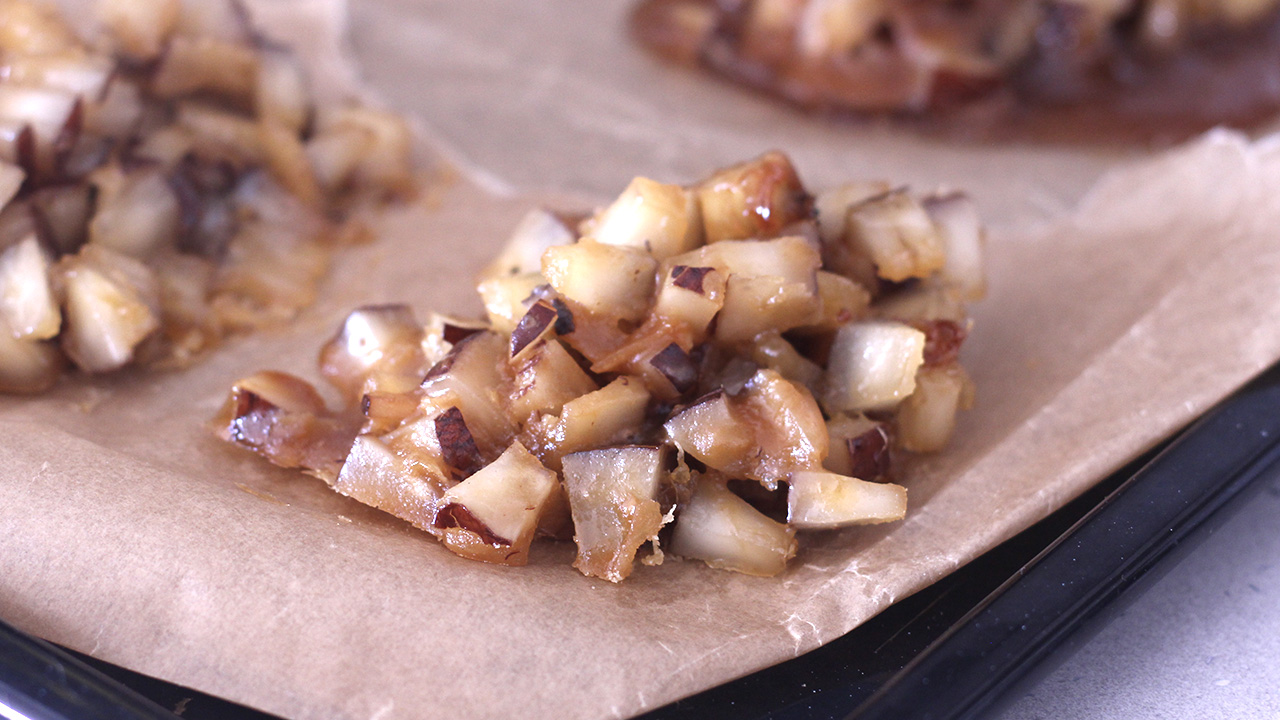 A traditional sweet treat in the caribbean community, Coconut pieces in a cinnamon ginger syrup mix. Nan used to make it for the family all the time growing up, and a great memory to be reminded of when crunching into these flavaful bites.

To open up the coconut, first you need to empty the coconut water inside by locating the one of the 3 eyes near the stem of the coconut, and pushing a screw driver through it and pour out.

Using the back of a chef knife, knock one part of the coconut repeatedly until it cracks open, then gorge the flesh out using a small sharp knife and cut into small diced pieces

In a large pot, add 1 litre water, cinnamon stick and 1 tsp salt. Bring to a boil. Once boiled add the coconut pieces, sugar, ginger, vanilla essence and mix. The take out the cinnamon stick and continue boiling until the syrup mix reduces and becomes a thick consistency. Should take about 30-35 minutes

Once cooked, turn the hob off and spoon out, using a large spoon, the coconut mix, and drain the excess on the side of the pot and place on a baking tray, with baking paper on it. And repeat until mix is finished.

Allow to cool down and set. Now enjoy! 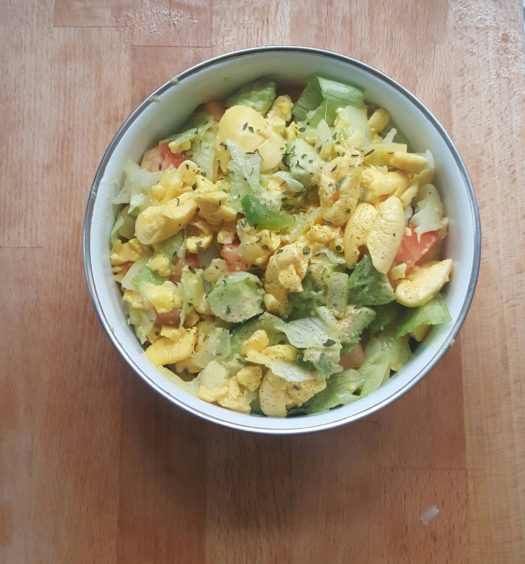 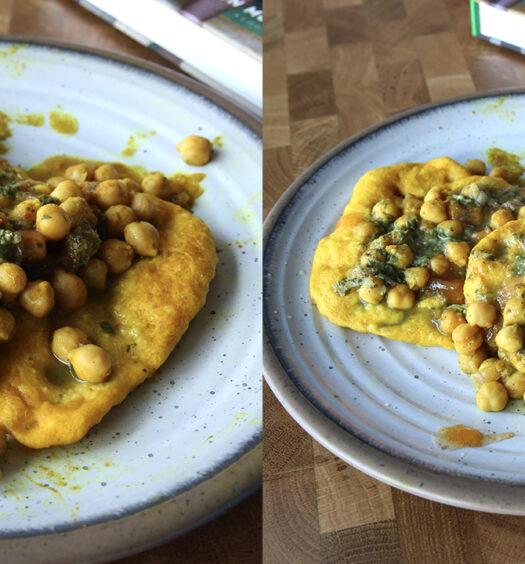 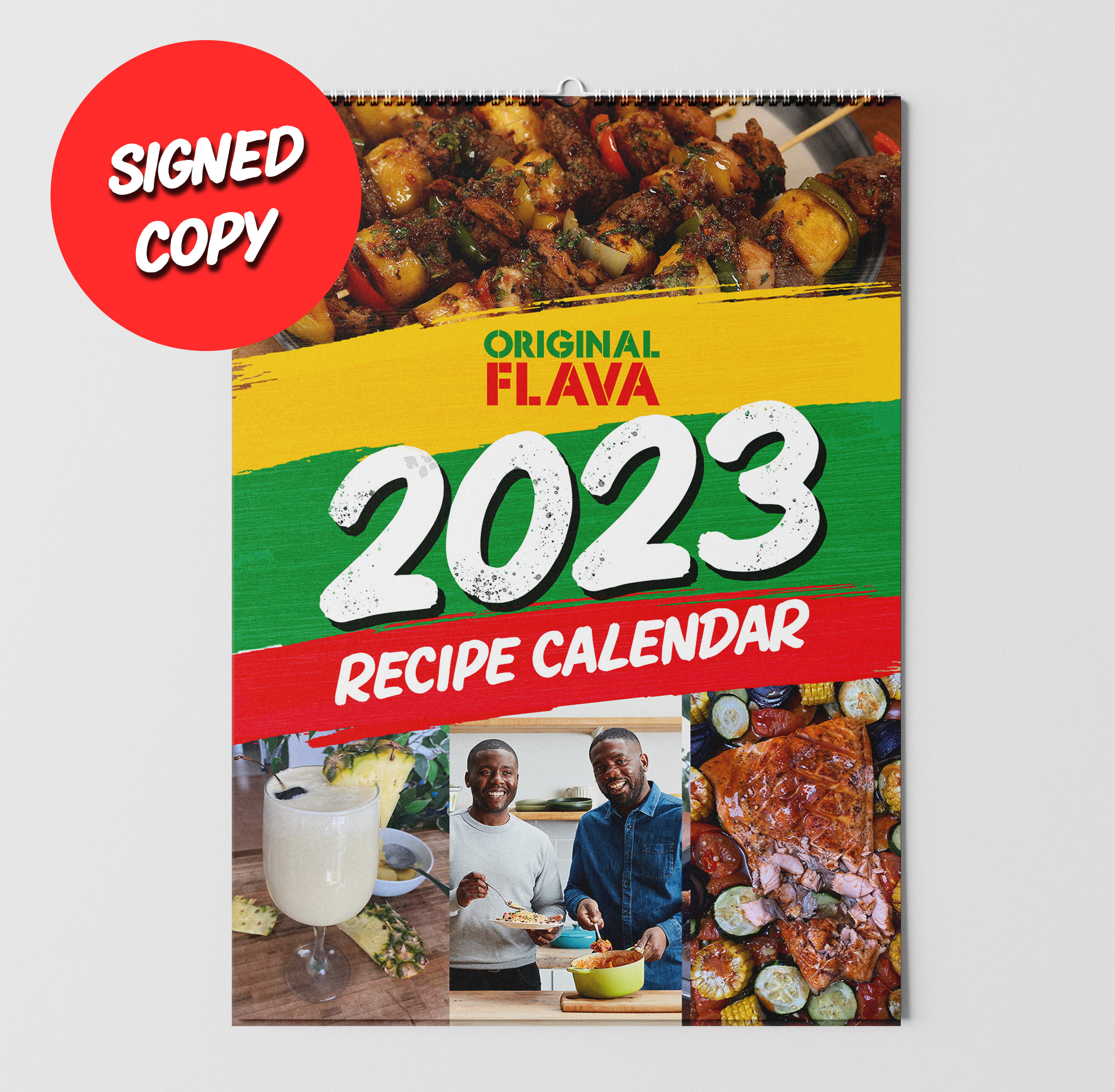 12 Delicious recipes made easy for you all year round!
Featuring Photography of each recipe dish. 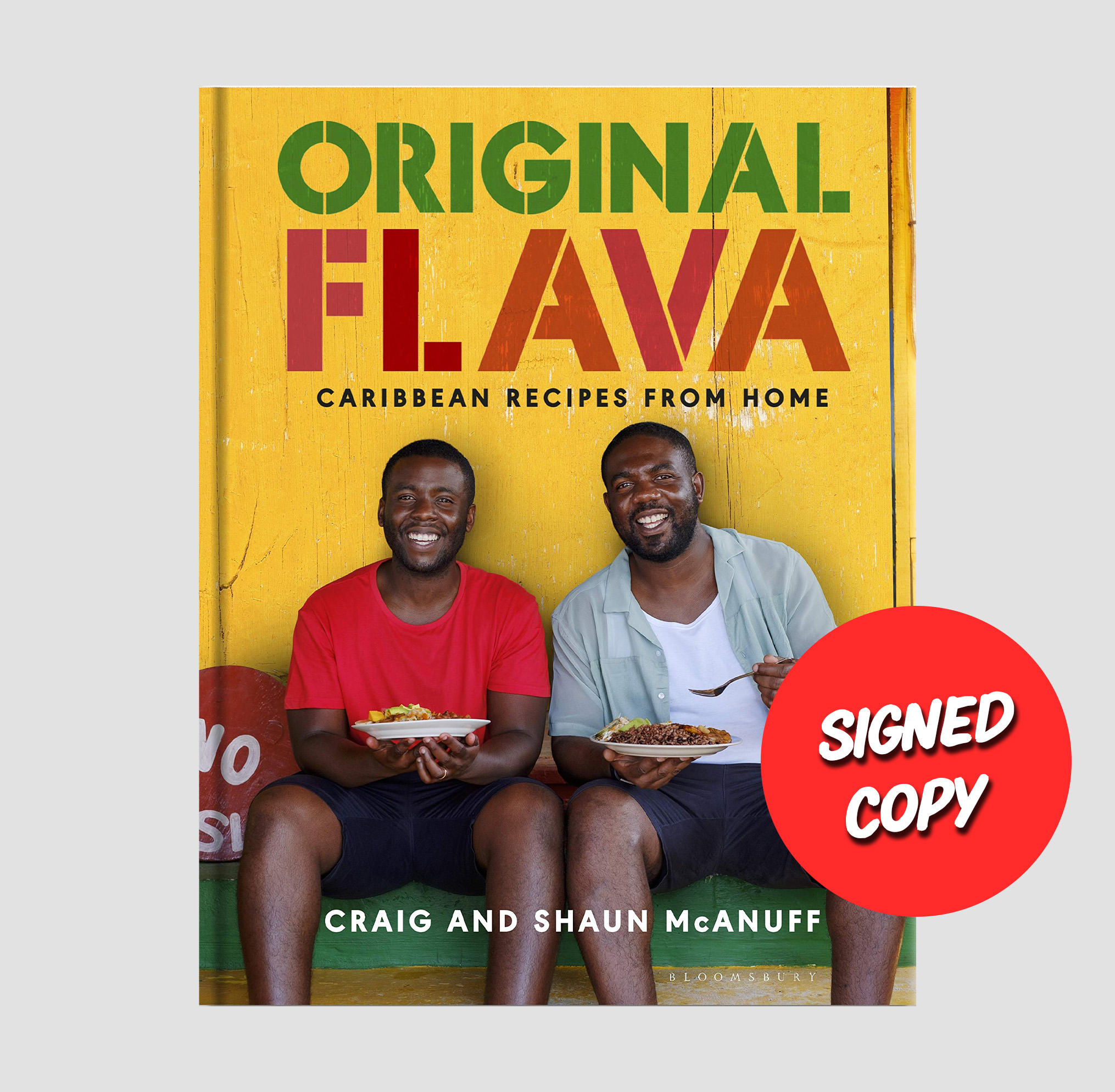 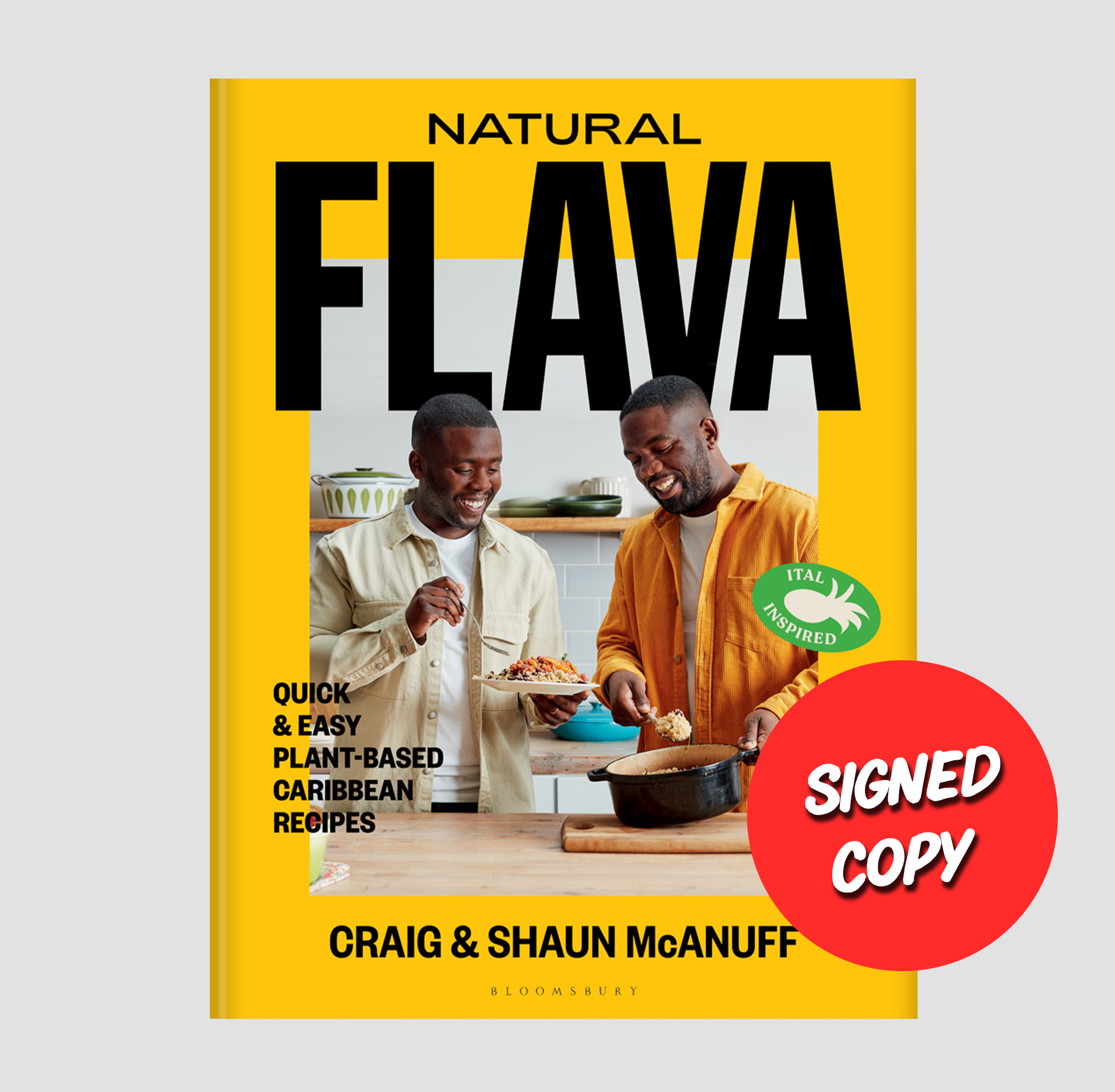